By Jonathan July 31, 2010
Our first city in Germany was Berlin and I have to admit that we were not impressed when we first arrived.

As you know, I do not like to be hot. Well, our time in Berlin coincided with the Great European Heat Wave of 2010. We half-heartedly traveled around the city looking at important monuments and spent our nights lying naked and covered in wet towels to cool us down (most of the places in Berlin don't have air conditioning because it never gets that hot). Not awesome.

We spent about a week and half in Berlin, trying to decide what to do, where to go and how to get there. And then we went on a guided tour.

In the past, I had an aversion to doing anything that was too "touristy". This is completely ridiculous, of course, because I am a tourist and I am specifically traveling to places to learn about them. Now I know what I have been missing: a greater insight into the place I am visiting.

We chose the free walking tour offered by Sandeman's New Europe Tours and covered a lot of history and a lot of ground in three and a half hours. Here are some of the all important highlights: 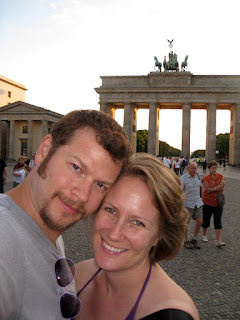 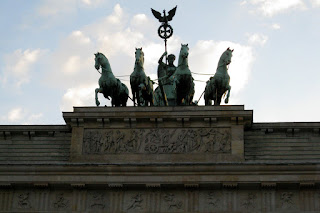 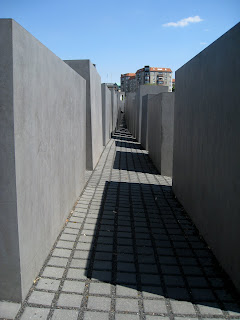 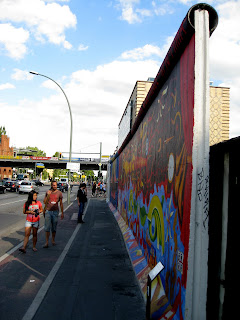 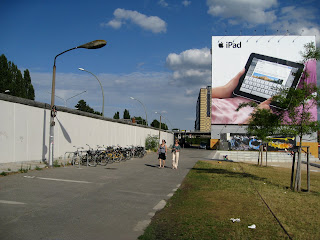 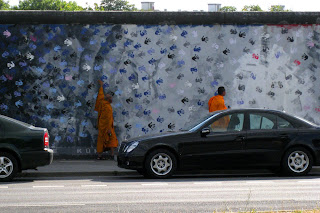 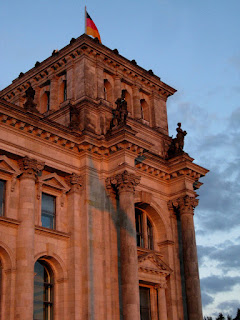 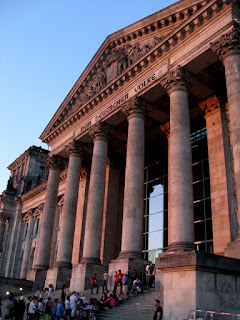 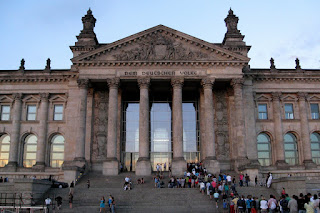 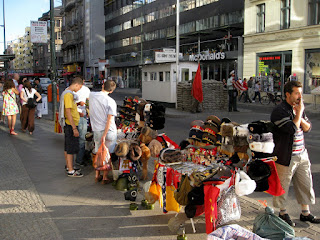 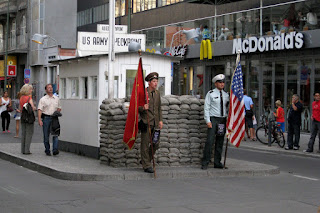 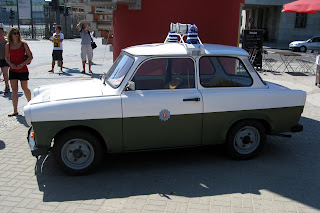 and the spot where Michael Jackson dangled his baby over the railing... 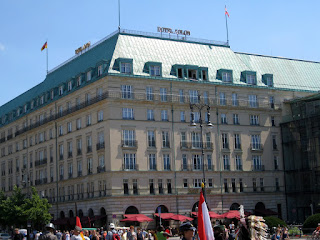 If you find yourself in Europe and looking for a tour, definitely consider this group. We have since taken their tours in Hamburg and Munich and have been impressed and amused by each one. 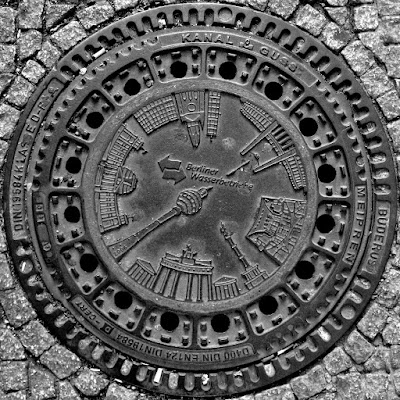