By Jonathan August 07, 2010
A while back, we promised that we would recap the rest of our trip in the US. One of the more memorable moments (which already seems so, so long ago) on the East Coast was a tour of The National Portrait Gallery by the Director of the NPG!  Thanks, sis, for having connections with interesting people! 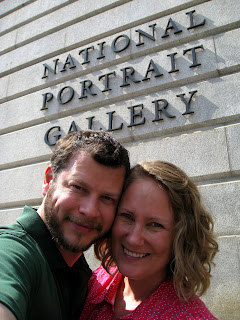 Marty started off with a history of the building itself. It turns out that the NPG building was, after The White House and The Capitol Building, the third Federal building built in D.C. It originally housed the U.S. Patent Office and, briefly became army barracks during the Civil War. The NPG found its home there in 1968. 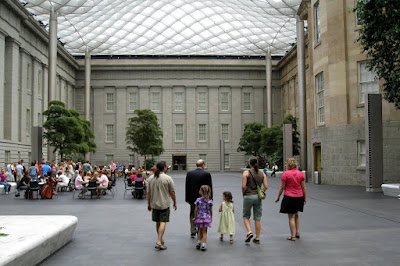 Marty brought us around to some of the more interesting pieces currently showing at the museum, but unfortunately we couldn't take pictures of all of them. Some highlights included a portrait commisioned of Eunice Schriver, some Presidential portraits and portraits of famous American inventors alongside actual prototypes of their inventions (a tribute to the building's history as USPTO).

I really liked the idea of including "something else" alongside the portraits. For example, there was a hall with portraits of Katherine Hepburn that also included the Oscars that she had won. 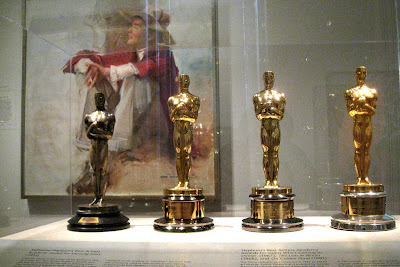 There were also some works of art that included portraiture along with other media like David Beck's Mvsvem. 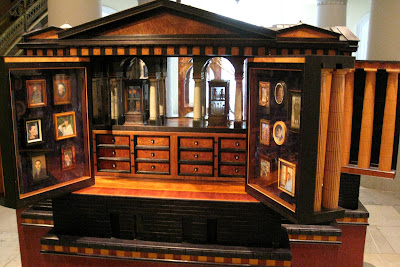 Jolie and Kaia's pal, Tofu Boy, also came along for the tour. His favorite part was a stop in the Director's private lounge inside the museum for a snack and a soda. 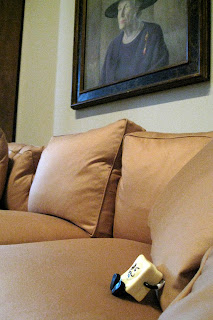 Although we would have loved to have spent all day with Marty wandering through the NPG and hearing fascinating stories about the art, duty called and Marty needed to get back to work.

We wandered the gallery a bit more and then decided to take a peek at the Smithsonian American Art Museum, housed in the same building.

Favorites there included An American Puzzle by Lloyd Schermer 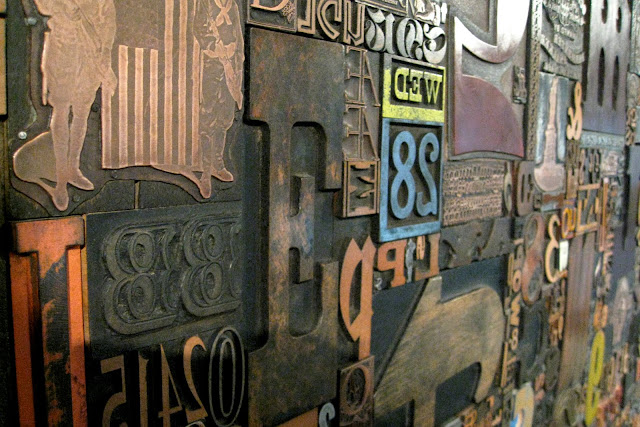 and the overwhelming Electronic Superhighway by Nam June Paik. 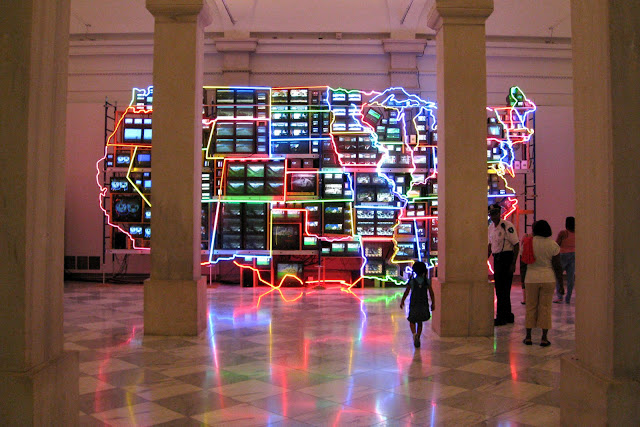 After the museum, Tofu Boy thought that it would be nice of him to feed the pigeons. He made sure to feed the humans first. 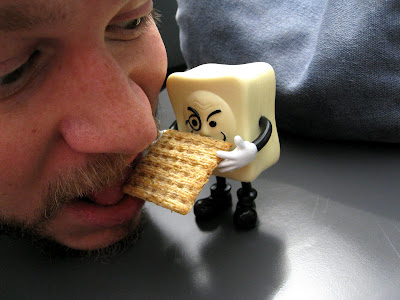 and then he offered the leftovers to the birds. 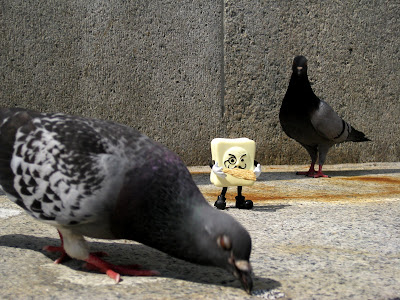 It was super-hot in D.C. that day. Even the squirrels were trying to keep cool. 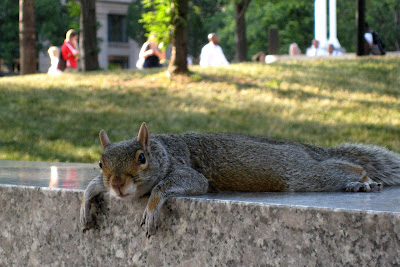 We also wanted to check out the Sculpture Park, but it seemed that everyone else in D.C. had the same idea. The fact that it was Jazz in the Park night didn't help. But the girls still managed to get their feet wet and we heard a little music.

Despite the snacks from Tofu Boy, we were getting a bit hungry, so we stopped for some yummy Tapas at Jaleo. 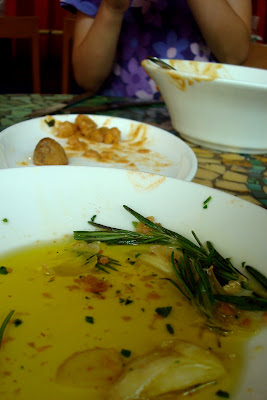 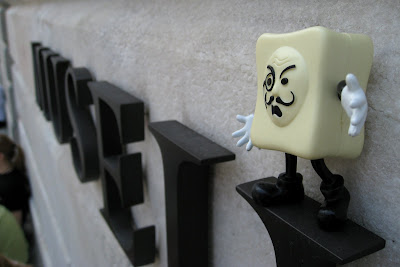